Get the new Album

On the November 2021 issue of International Piano Magazine, out now, you will find VBM's Masterclass article exploring the interpretative challenges of Debussy’s sweetly contemplative ‘Bruyères’ including sheet music.
“How do I change my style when it comes to approaching Debussy?”
and
“Interpreting poetic language is always a challenge because it is very easy to destroy something that is so refined”.
Read on International Piano, November 2021
Debussy new album out on November 12th: pre-order 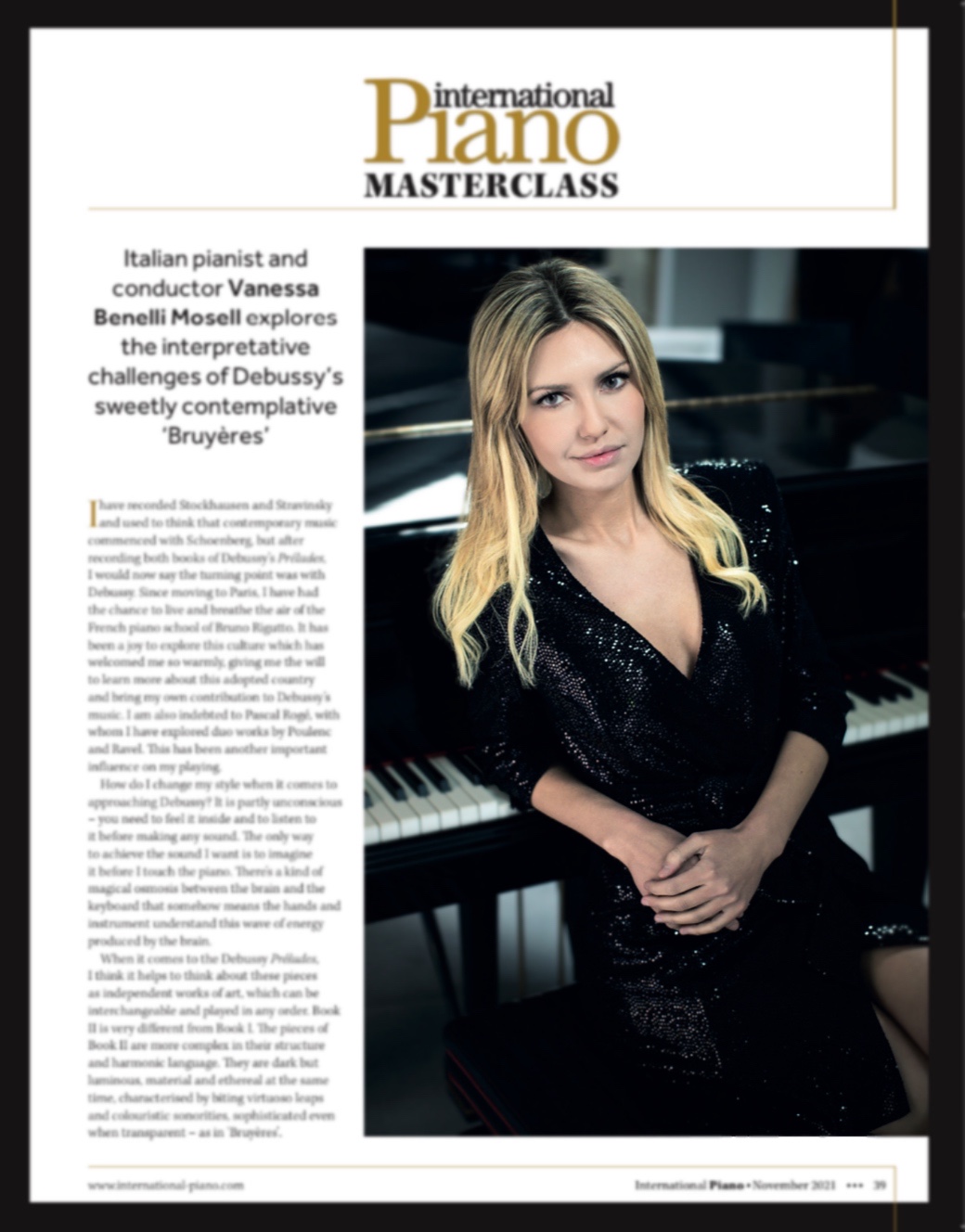 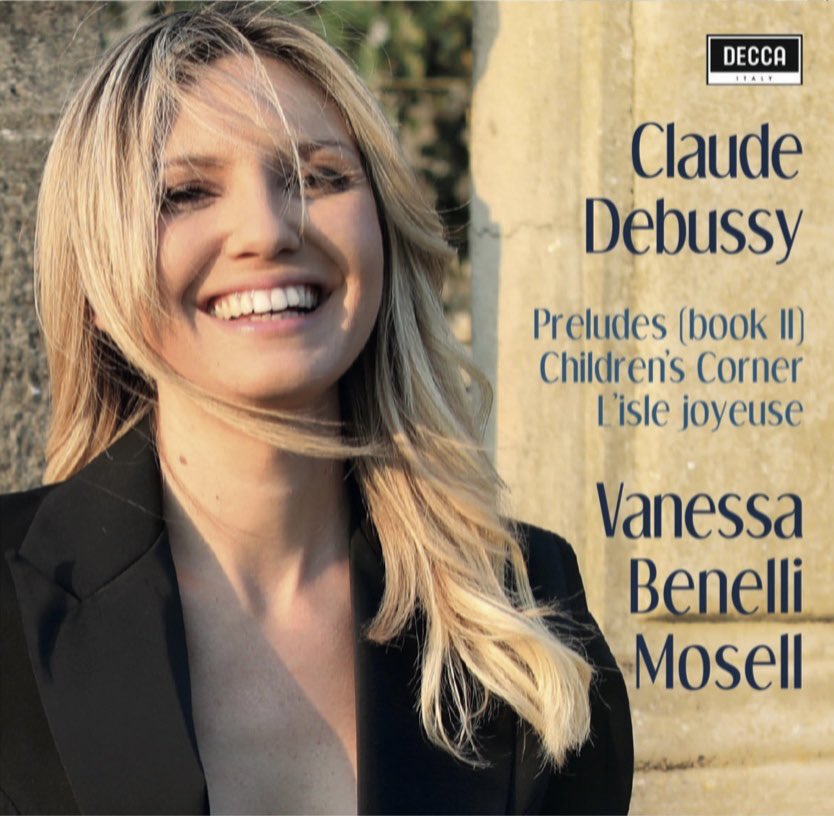 “Most pianists would give their eye teeth for fingers like hers...tonally alluring in the less virtuoso numbers... Anyone coming to these transcriptions for the first time could not help but be impressed.” 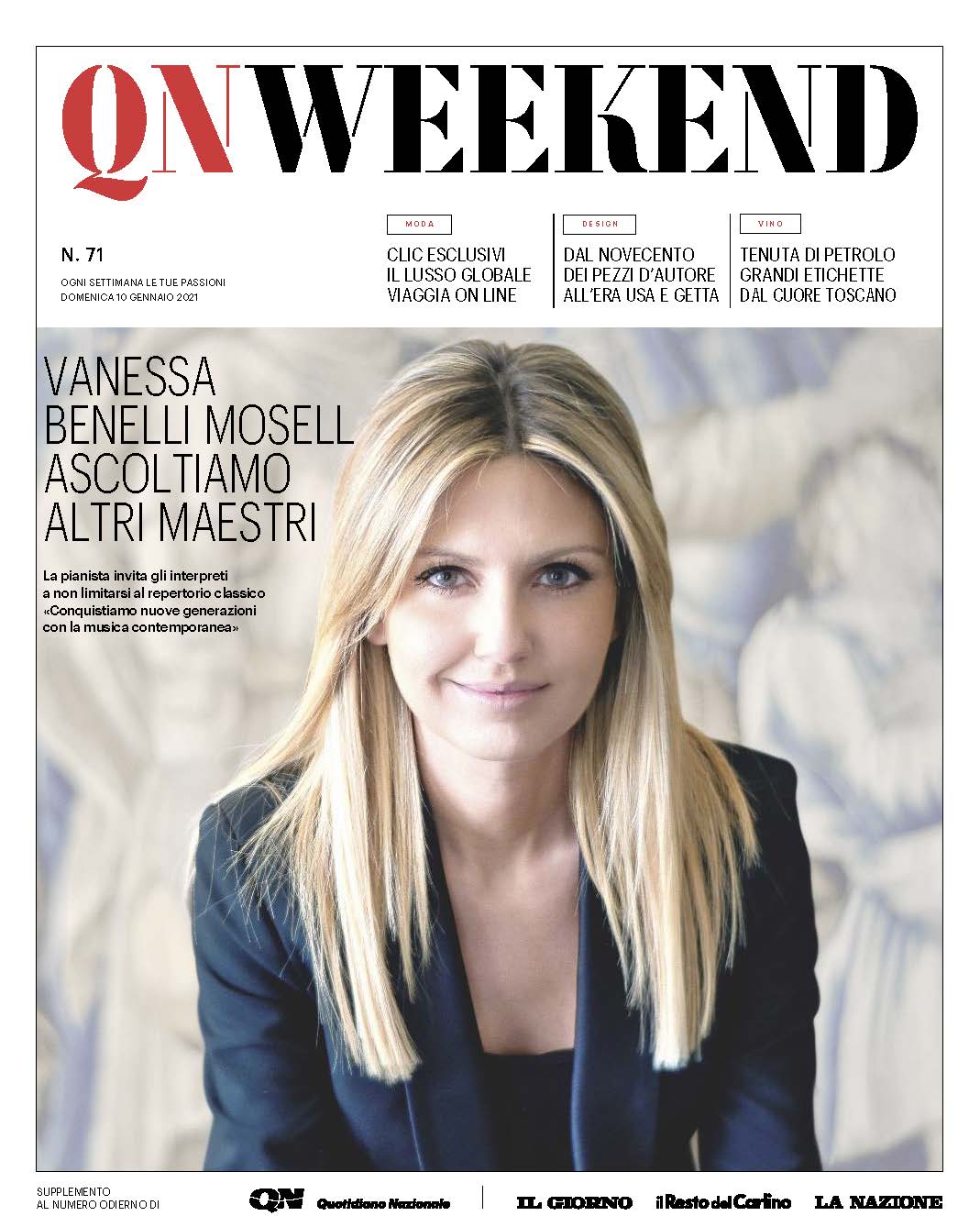 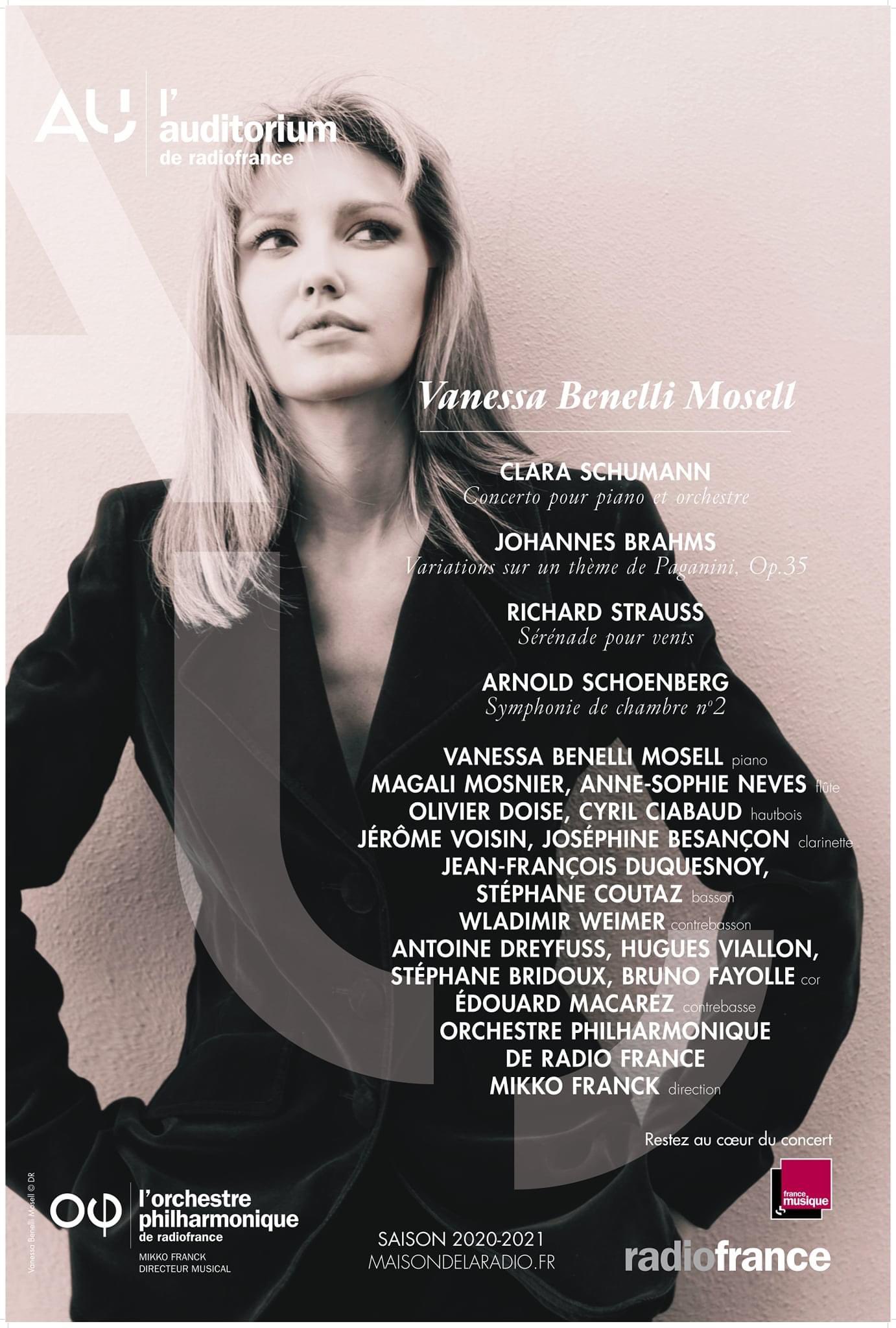 The New Yorker about Casta Diva:

“When she wraps her hands around Liszt’s freewheeling, extroverted reworkings of “Rigoletto” and the “William Tell” overture, her light-fingered agility and kaleidoscopic tone shine.” 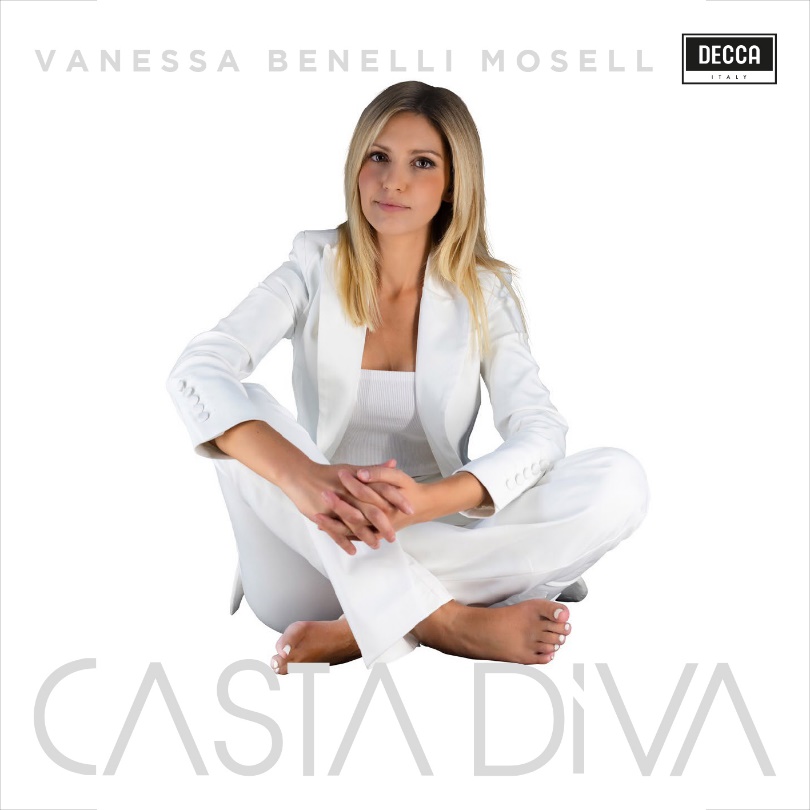 Italian pianist Vanessa Benelli Mosell turns from Stockhausen to the drama of Italian opera for her new album Casta Diva, to be released on Decca Classics on Friday 13 November 2020.

Benelli Mosell has assembled a collection of popular arias, overtures and themes fromNorma, La Bohème, Barbiere di Siviglia, Guillaume Tell, Madama Butterfly and more in virtuosic arrangements by some of great pianists of the 19th and 20th centuries. From lyrical variations by Chopin and Wittgenstein to pyrotechnics from Liszt, Thalburg and Ginzburg, these piano renditions unleash the instrument’s full capabilities, taking on the might of the orchestra. Often unapologetically flashy, these transcriptions provided not just a demonstration of technical prowess but also served as a haunting memory of opera in the days before recordings.

Vanessa Benelli Mosell said:
“I went to see my first opera Boris Godunov at the age of 3 in Florence and was transfixed by the children’s choir of the Teatro del Maggio Musicale Fiorentino. At five, I joined thementering the world of the theatre, performing, rehearsing and living with a pantheon of opera stars and conductors such as Semyon Bychkov, Riccardo Chailly and Zubin Mehta. It was inspirational and it is utterly wonderful to return to this world of opera through the prism of the piano. It is my dream one way to be able to conduct these great operas aswell.”

Encompassing a century of Italian opera from Rossini to Puccini, the album takes its namefrom Bellini’s iconic aria Casta Diva from Norma, contrasting the “diabolic” 15-minute paraphrase of Liszt’s Réminiscences de Norma, with a transcription by the famous virtuoso Sigismond Thalberg, a pupil of Moscheles and Hummell.

Following Bellini’s death in 1835, these two great piano rivals of the day found themselves guests at a soirée in Paris organised by Princess Cristina Trivulzio di Belgiojoso, a friend of the late composer. For the evening’s entertainment, a set of variations was proposed in homage of Bellini. Liszt eventually gathered these variations by some most important pianists of the day in a collection entitled Hexaméron, including Chopin’s haunting variation on the ‘March’ from I Puritani, which Benelli Mosell includes in Casta Diva.

With six previous releases on Decca Classics, rising star Vanessa Benelli Mosell has garnered acclaim both for repertory classics and her championing of the newest composers. She received universal praise for her recordings of Stockhausen and recently recorded Ravel’s Concerto in G with the Royal Scottish National Orchestra for the label. 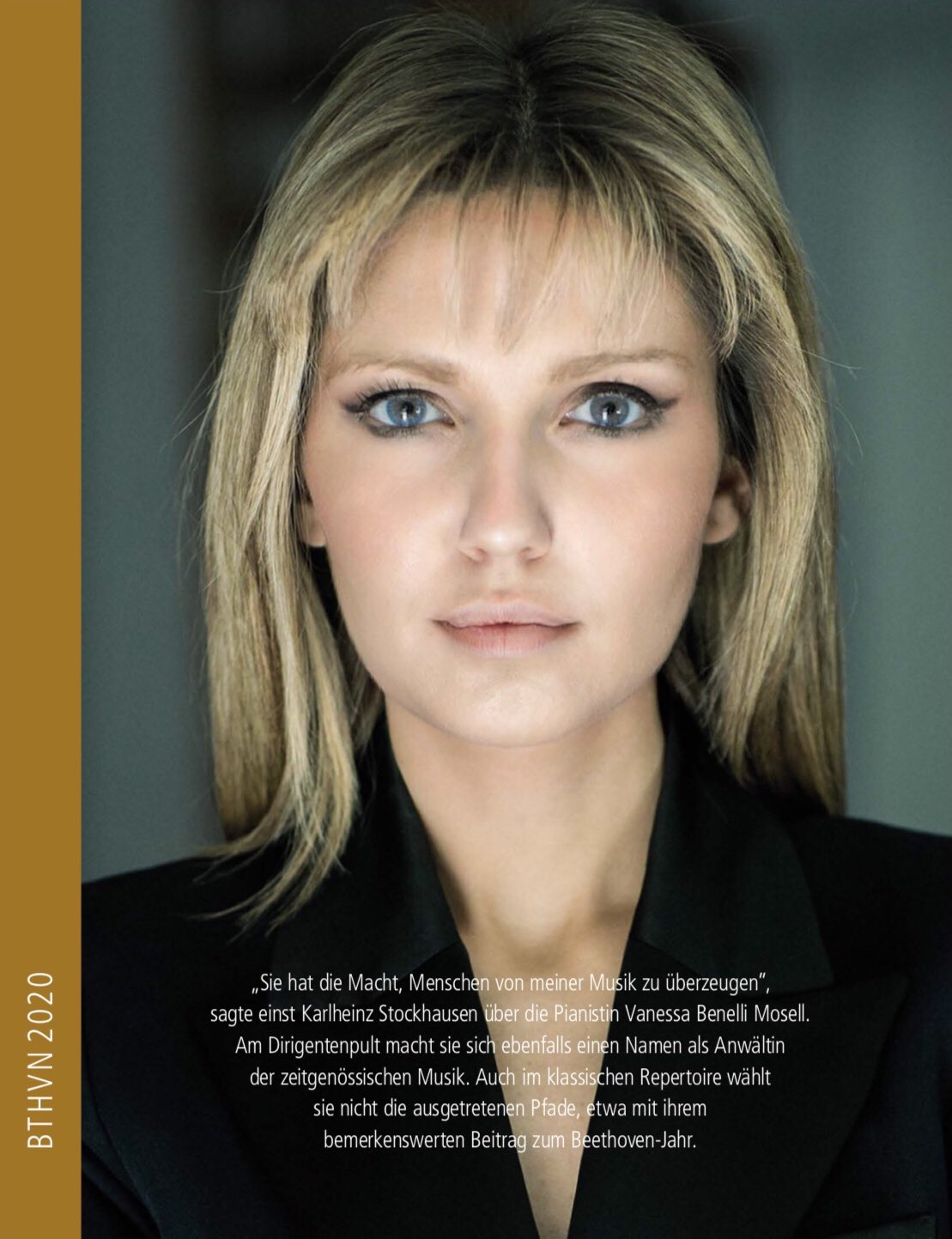 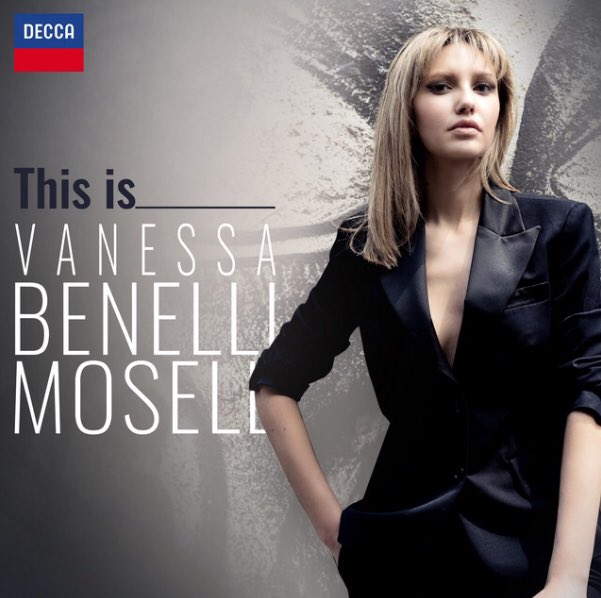 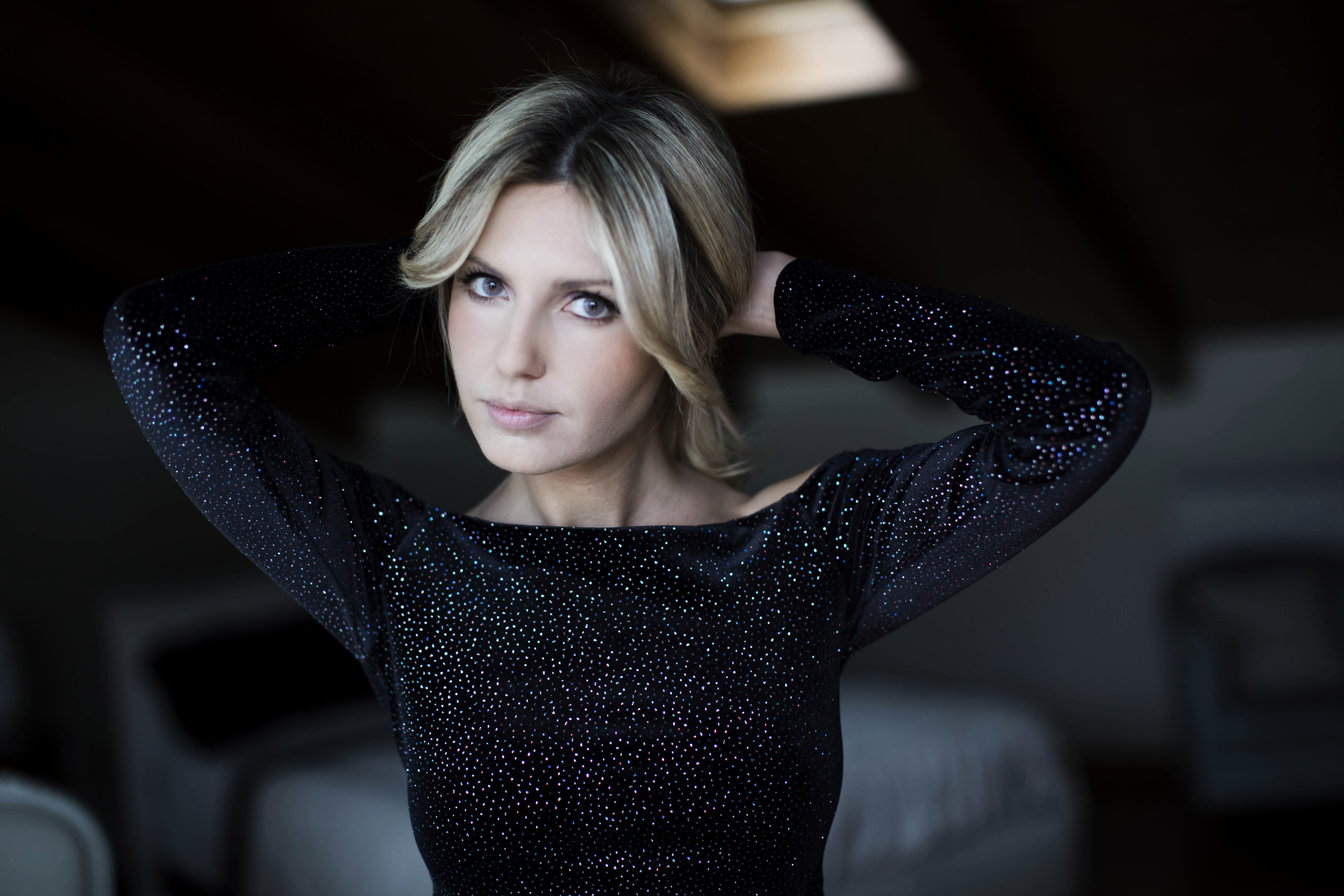 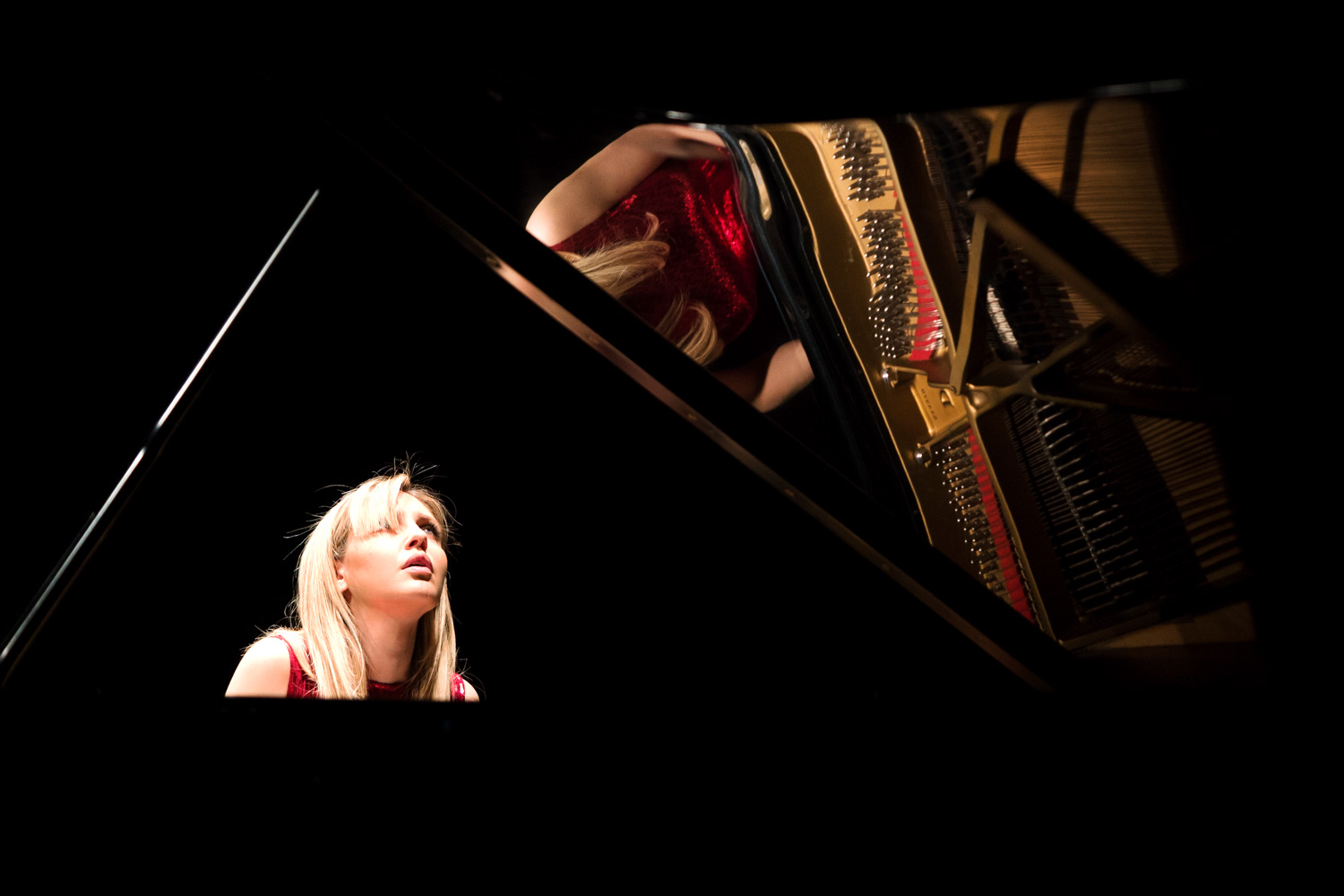 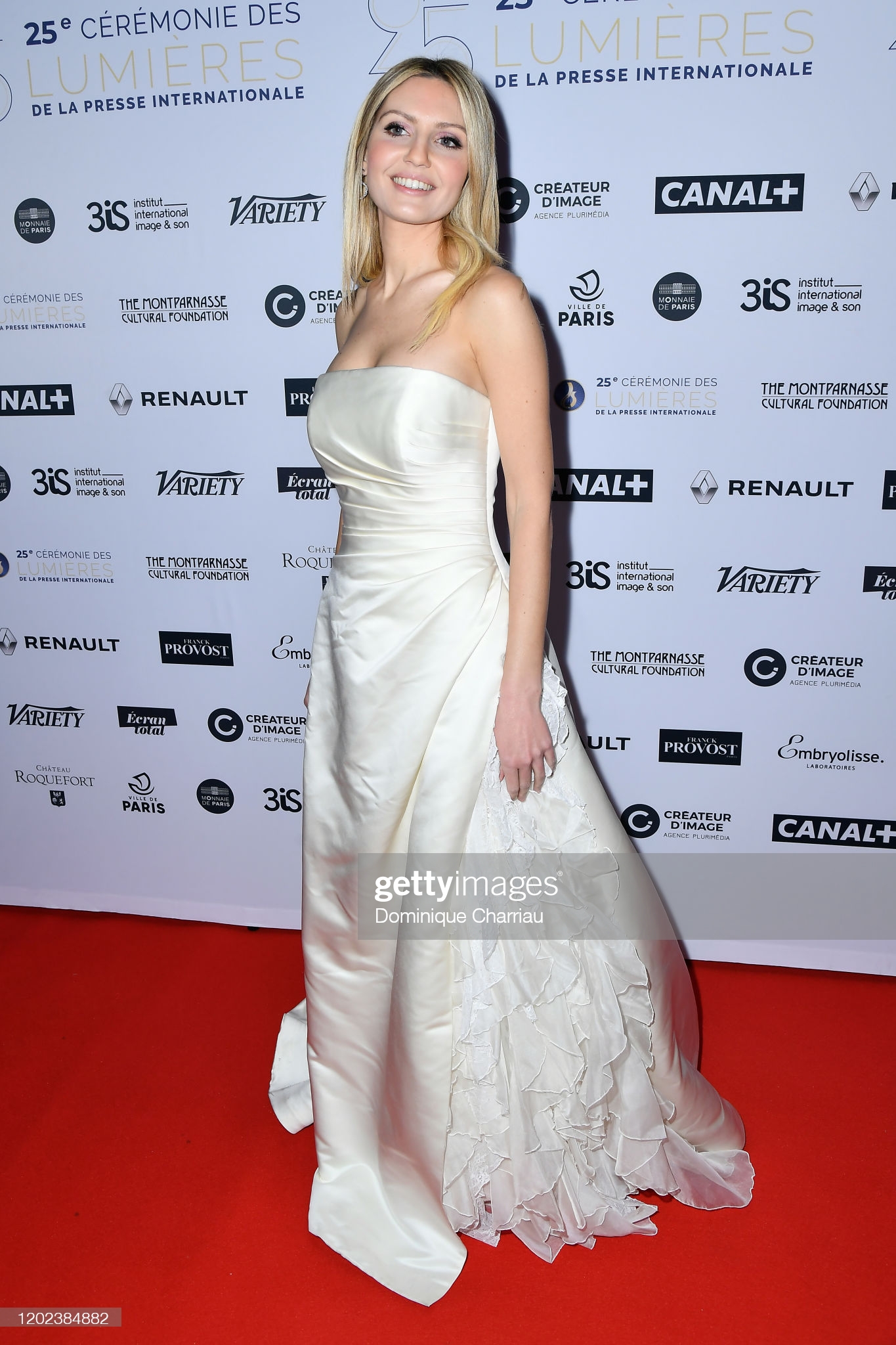