"Powerful, emotional, romantic and dramatic, she sweeps us along in a dazzling display of assured technique.”

"Her pianism is extremely refined and nuanced"

Italian pianist Vanessa Benelli Mosell is a rising star on the international music scene, continuously praised for her dazzling virtuosity, technical brilliance and the sensitivity of her musical insight that she brings to her piano playing, as well as to her conducting and directing from the keyboard. Benelli Mosell’s charismatic artistry and natural leadership have been shaped significantly in mentorships with Mikko Franck and Daniel Harding, quickly establishing her as one of the most interesting personalities in the young conductor’s generation.

She now has seven releases for DECCA CLASSICS, turning from Stockhausen to the drama of Italian opera for her latest album Casta Diva, a collection of popular arias, overtures and themes arranged by some of great pianists of the 18th and 19th centuries, unleashing the instrument’s full capabilities, taking on the might of the orchestra.

Latest seasons saw her performing with the Orchestre National de France under the baton of Sir George Benjamin, with Orchestre Philharmonique de Radio France under Mikko Franck, concerts at the Al Bustan Festival in Beirut and with the Orquesta Sinfónica Simón Bolívar de Venezuela and Diego Matheuz; with the Royal Scottish National Orchestra performing Ravel’s jazz-inflected Concerto in G, concerts at the London’s Royal Festival with the London Philharmonic Orchestra and Festival Présences in Paris.

Known for her performances of Stockhausen’s Klavierstücke, she was invited by the composer to study under him, as he believed that she “has the power to let people appreciate my music”. Ms. Benelli Mosell worked closely with the composer and he remains an important influence on her music making, encouraging her passion for contemporary music. Since becoming a key figure in the music of Stockhausen, Ms. Benelli Mosell has had collaborations with many leading contemporary composers including George Benjamin, Hugues Dufourt, Stefano Gervasoni, Martin Matalon and Marco Stroppa.

As a conductor she led prestigious ensembles and orchestras as the Divertimento Ensemble and the Wiener Kammer Orchester making the Austrian Prémière of Eric Tanguy’s Incanto (2001) in Vienna.

As a chamber music performer she collaborated with Renaud and Gautier Capuçon, Julian Rachlin, Vadim Repin, Massimo Quarta, Daishin Kashimoto, Radovan Vlatkovich, Bertrand Chamayou, Alessio Bax, Alexander Knyazev, and Henri Demarquette, with whom she released the album “Echoes” for DECCA, a juxtaposition of works by Philip Glass and Sergey Rachmaninov for cello and piano.

Vanessa Benelli Mosell began her comprehensive musical studies at the age of three. At seven years old she was admitted at the International Piano Academy in Imola, giving her orchestral debut as soloist at the age of nine followed by her New York appearance at eleven years old with pianist Pascal Rogé, who described her as “the most natural musical talent I have encountered in my entire life”. In 2007 she entered the Moscow Tchaikovsky Conservatory under Mikhail Voskresensky, before pursuing her studies with Dmitri Alexeev at the Royal College of Music in London, where she graduated in 2012. She began her musical training in conducting and completed her studies with Luca Pfaff. Ms. Benelli Mosell also furthered educational musical training in violin, singing, score reading and composition. 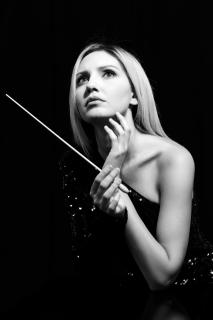 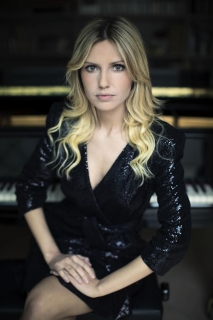 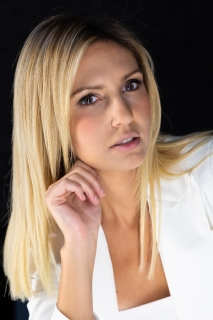 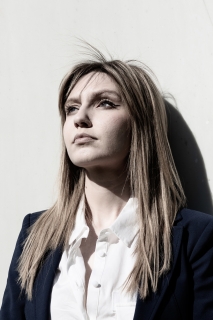 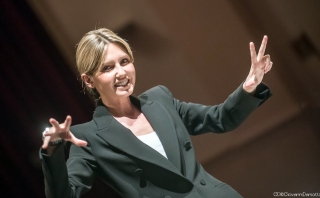 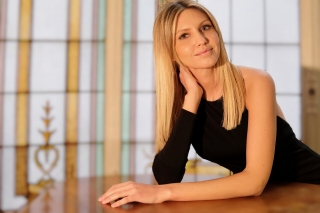 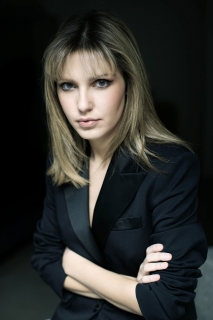